BC code – The Code of Safe Operation for solid cargoes

The first system: BC code 2-in-1 system: Integrate water alarm into the cargo compartment and Dry the nasal cavities, this can be considered the most advanced system today. 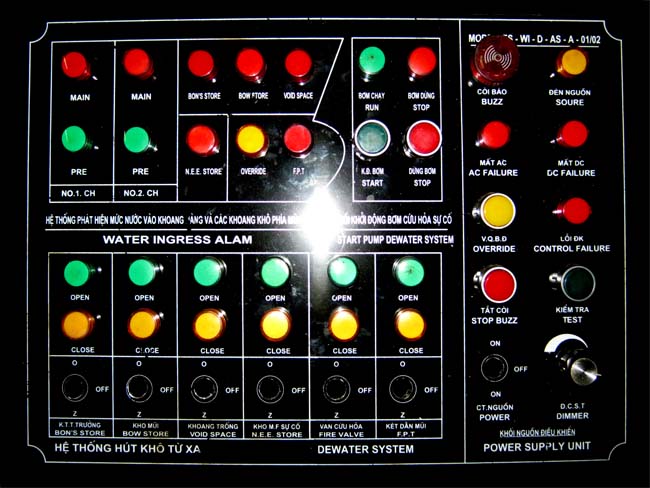 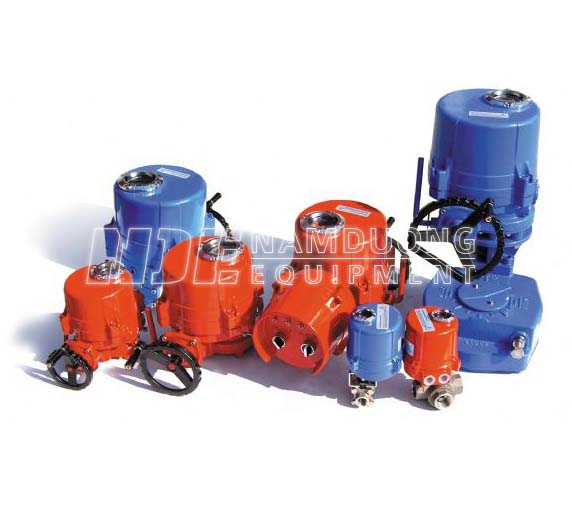 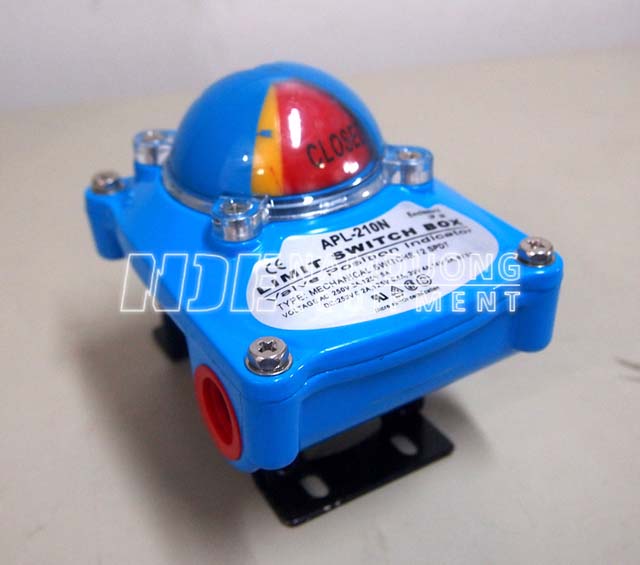 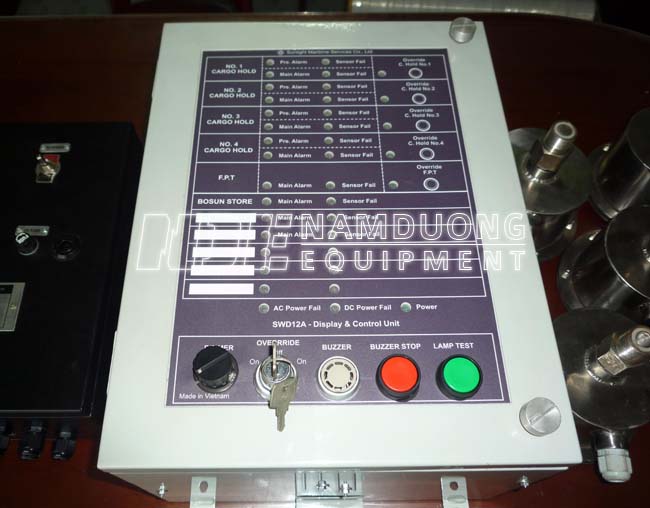 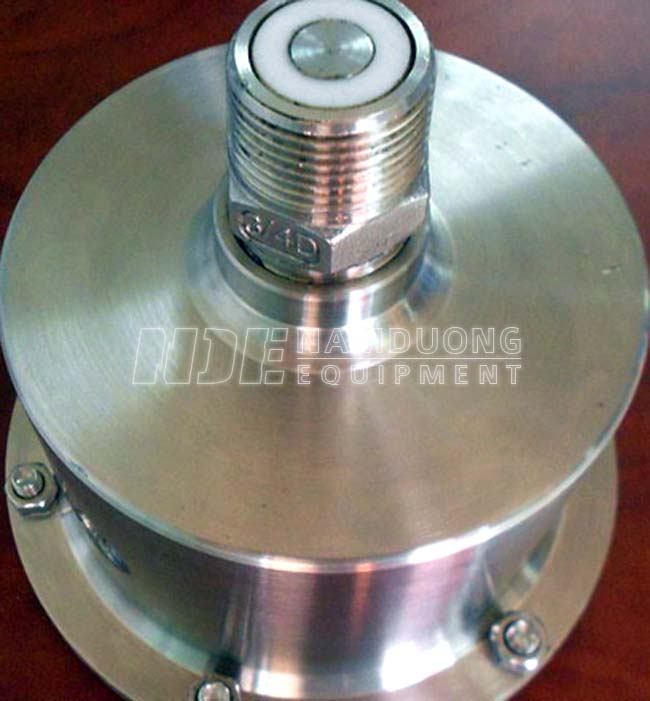 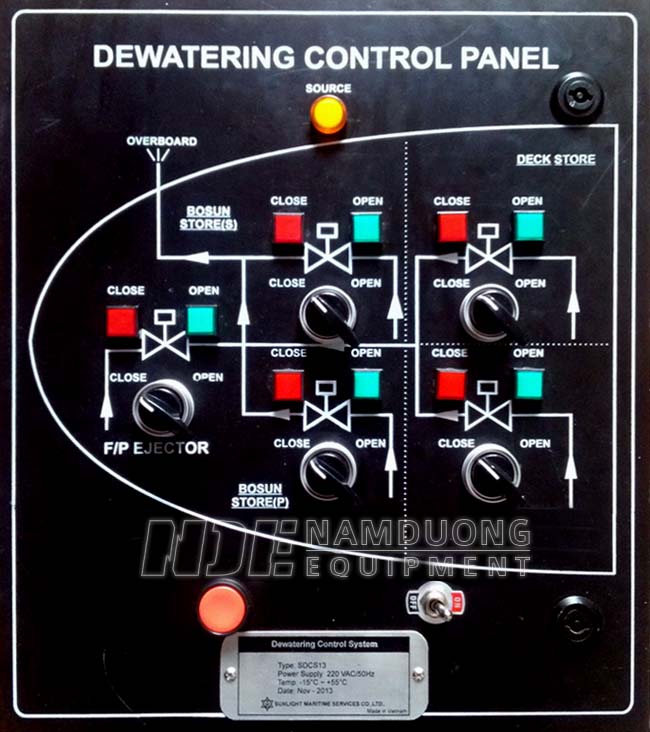