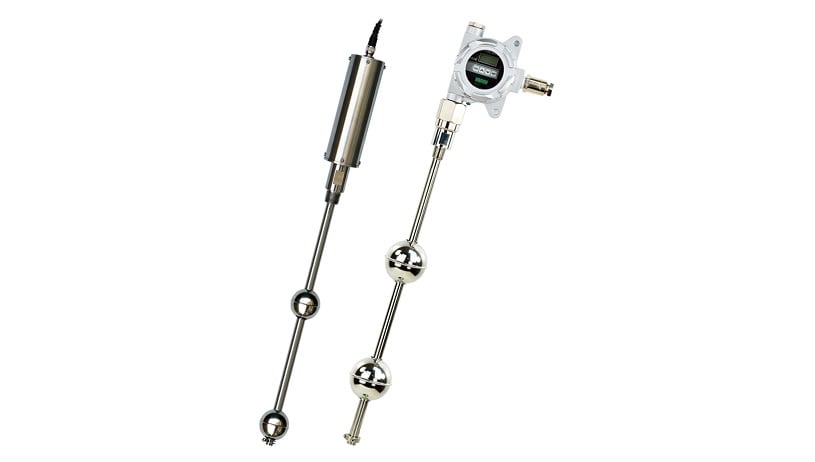 The EG Series is a fake word level measuring device used to accurately measure the change in the level of the liquid. Level measuring equipment continuous type of EG Series fake word using the floating principle and the phenomenon of false words. 1 or 2 float designs are available.

The EG Series is a type streaming device fake words using the most modern floating technology, false words and electronics to accurately measure levels of a variety of fluids, including the gender and insoluble liquids with next to two buoys. In the characteristic EG Series is a float, the right size for bietj dense, mounted on the transmission pile the level at which the buoy will move up or down due to the buoyanity from the measured liquid. Float consists of one component from the wording. To locate the electronic level transmit generator float sends a beam short pulse down to a sensor that has been positioned in the transmission pile with a specific frequency display, install a field in the heart of its length. This field has an immediate impact then with the common from field by magnets attached to the float. The overall effect is in short time current current, torsional force is generated in the conductor, like such as oscillation or sound waves, and return to the electronic device of the amplifier electromagnetic. A timing circuit exists in electronic devices that measure flight time (TOF) between the current pulse head and the return signal. In this way, the location of buoy (and therefore the liquid level) is correctly determined and presented as a level signal by the word level machine, usually 4-20mA.