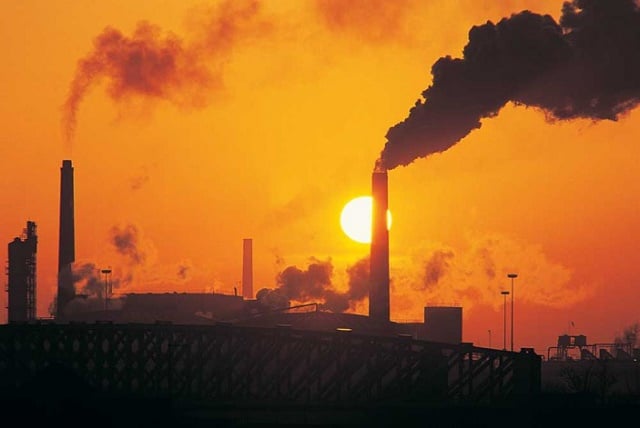 TWA – Average timing: Last week we looked at hydrogen sulfide toxic gas, and summarized it through about TWA, so I think this week I will talk in more detail about TWA and its importance, especially when exposed to toxic gases.

As mentioned last week, toxic gases are considered gases that can cause injury, cause illness or reduce life expectancy, reduce quality of life. Low concentrations may cause no problems or attention is required, but long-term exposure can cause chronic diseases, even premature death. Workers must constantly work beyond acceptable exposure limits and these must be considered when considering purchasing a toxic gas detector.

Health & Safety Executive’s EH40 report lists the limits of exposure of occupations regulated by: The Center for Health Hazardous Substances Control (COSHH) and there describes and lists the gases restricted from workplace contact (WEL).

WEL is the concentration of toxic substances in the air, which is averaged over a specific period of time, called TWA . TWA values are calculated by calculating the total number of exposures in a working day for a type of poison in ppm/h, and divided by an eight-hour period.

LTEL is the maximum exposure allowed over an 8-hour period. When calculating exposure, if the exposure time is less than 8 hours, then the exposure limit can be increased with the condition of exposure on the LTEL value lasting for an interval of no more than an hour.

STEL is a limited value on which exposure to toxins occurs non-continuously and is usually calculated over a reference period of 15 minutes. STEL’s aim is to prevent adverse health effects and other undesirable effects from being uns controlled by applying an 8-hour TWA limit.

Exposure limits are established to control the effects of substances, depending on the characteristics of each substance and the impact after contact. Some effects require long-term exposure, while others are visible immediately after exposure.

Instructions on how best to test for toxic substances can be found in hse hsg 173 documentation. EH40 can also be viewed for instructions. It is necessary to monitor both LTEL and STEL to be able to accurately infer contact. It is important to recognize that a substance without WEL is not guaranteed to be safe, 2 examples are NO and NO2. Monitoring and controlling exposure in work environments may still be necessary.

In some countries, but not the UK, some gases should not exceed the level under any case.