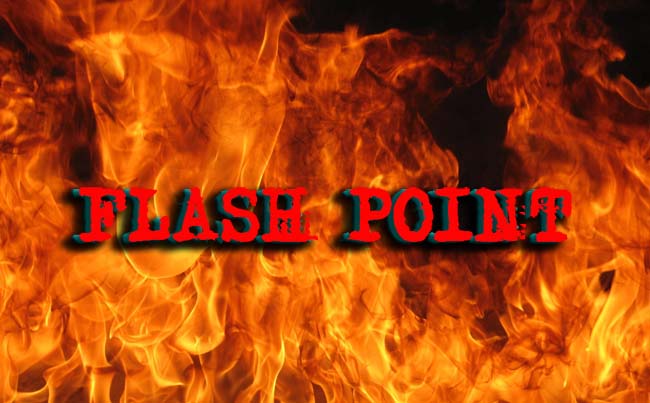 Flammable liquids generally have a low flash. This is the temperature on which slightly is born in a ratio sufficient to form an explosive mixture with air. Liquids with flash points smaller than normal ambient temperatures can automatically evaporate enough volume to form an explosive mixture; therefore leaks of flammable liquids are also potentially as dangerous as a flammable gas leak.

Some fuels such as Diesel or jet fuel have a relatively high flash point (> 30oC) and therefore vapor accumulation can only be detected when ambient temperatures exceed this level.

Example A: To calculate the molecular mass of the carbon monoxide (CO) compound.

Example B: To calculate the molecular mass of carbon dioxide, CO2 compounds

Knowing the vapor pressure of a substance allows us to calculate whether the vapor can be sufficiently generated to create an explosive risk in the environment in which the substances are used.

To calculate the concentration of vapors in the air, divide the vapor pressure by the ambient pressure (usually 760mmHg) and cause it by 100 to get a volume in % (first ensuring the pressure is used in the same unit of calculation).