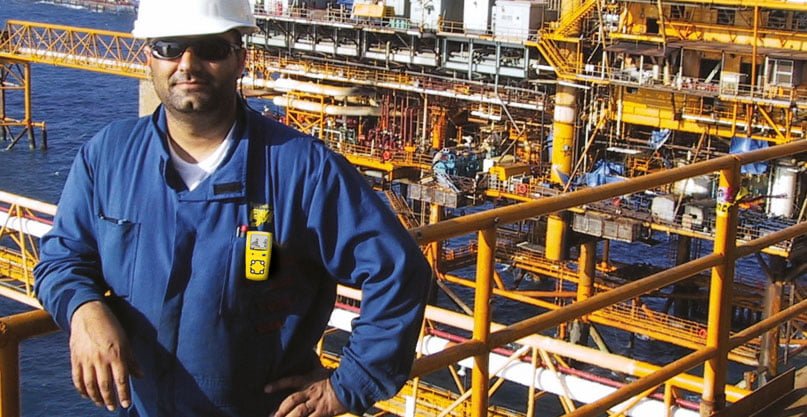 Part 2 – History of formation and development 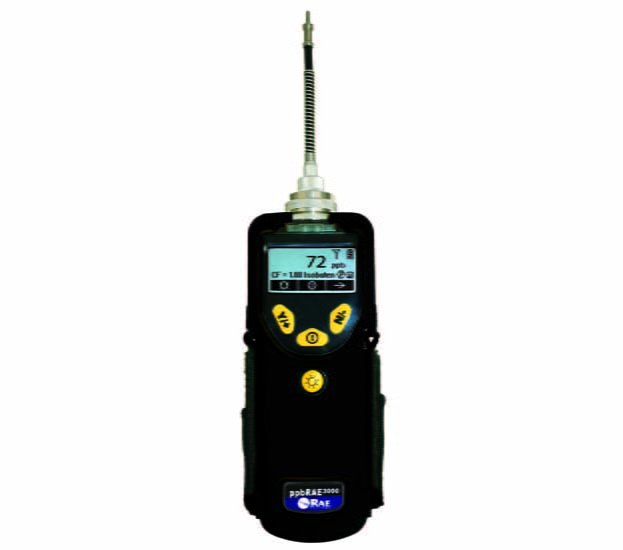