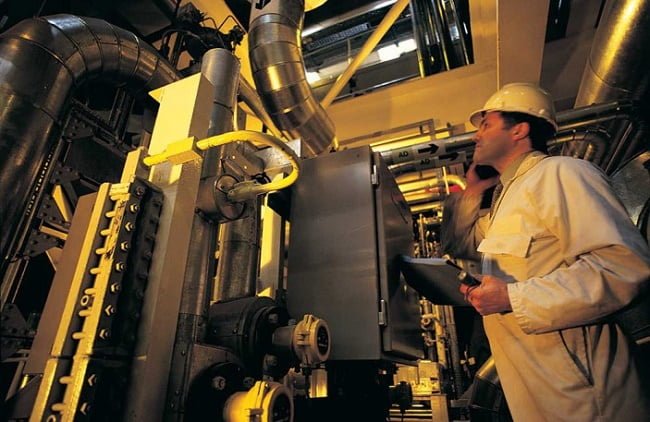 There are many reasons why a portable gas detector cannot react with gas, some of which may not be clear when choosing a specific gas. The safest way to ensure that your gas detection machine is working is to ‘check’ it.

Following the following example highlights the importance of Bump testing:

James works at a local refinery and arrives in the morning to do his daily work. He wears all the necessary safety equipment to enter the working position. His job for that day was to clean the location around the construction park with a hydraulic nozzle.

At the end of his shift, he returned to the locker room to clean up. He cleans his kit using common detergents containing alcohol and silicones.

The next day, he arrives and receives equipment before being introduced to his work during the day. Then when he was working in an area close to the ground, when he smelled something like a rotten egg smell, but the smell quickly passed, and since his gas alarm did not respond, he continued to work. Shortly afterwards, he suddenly collapsed because the concentration of Hydrogen sulfide (H2S) had gone too high.

What lessons are learned in the example above?

The refinery where James worked provided all the necessary equipment to keep him as safe as possible. The situation was created by James himself – and could easily have been avoided if he had followed the procedures properly.

James’ first mistake was to clean the gas detector with products containing alcohol and silicone. Sensors can be poisoned or inhibited with these cleaning substances. Alcohol can damage electrolysymical sensors and silicone products will prevent them from working anymore when these gas-homage sensors are used to measure hydrocarbons such as methane, pentan and propane. In both cases, the circuit was still working – and therefore the device would give normal results – without any additional checks James would have thought it worked normally. However, this device will not raise the alarm if it encounters too high a gas concentration. The risk can be avoided by performing bump tests.

What should James do?

Firstly, before cleaning the device, he must read the instructions of the gas detector to check which cleaning products are usable – in this case it is possible to be warm water, if necessary it is possible to use products that do not contain alcohol or silicone. Your gas detector manufacturer can provide additional guidance on how to clean your equipment.

Close to work he should also perform bump tests. This will also show that the device did not work properly; filters can be blocked, sensors are poisoned or blocked, even sensors have failed. Bump test also allows him to check the hearing and hearing alarms that are operated and the response time of the sensor that meets the T90 requirement , i.e. the device has alarmed when affected.

James later replaced his inactive machine with another, which would detect and warn when H2S gas was present.

Thankfully, this time James’ colleague John saw him collapse and alarmed. James was also unde hurt but it took two weeks off work to recover.