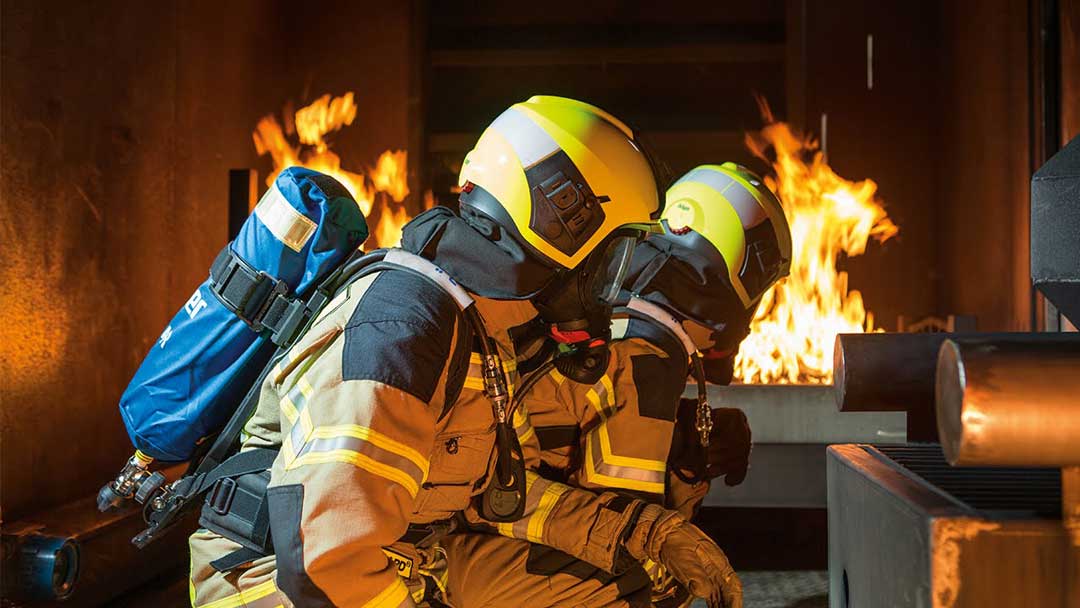 The Drager gas detector belonging to Dragerwerk AG is a Lubeck-based German company specializing in the production of breathing and protection equipment, gas analysis and detection systems, and non-intrusive monitoring technologies. Their clients are hospitals, firefighters and diving companies.

The company was founded in 1889 as Drager / Gerling by J. Heintich Drager and Carl Adolf Gerling. The first patent was given for a device that reduced the use of carbon dioxide brewing beer. In 1902, Heinrich Drager’s son Bernhard was involved in management, from which the company was named Dragerwerk Heinr. Since 1970, Dragerwerk has been a joint stock company in Germany.

In 2003, the aviation division was sold to Cobham plc. In July 2006, Draeger Aerospace GmbH was acquired by B&E Aerospace Inc.