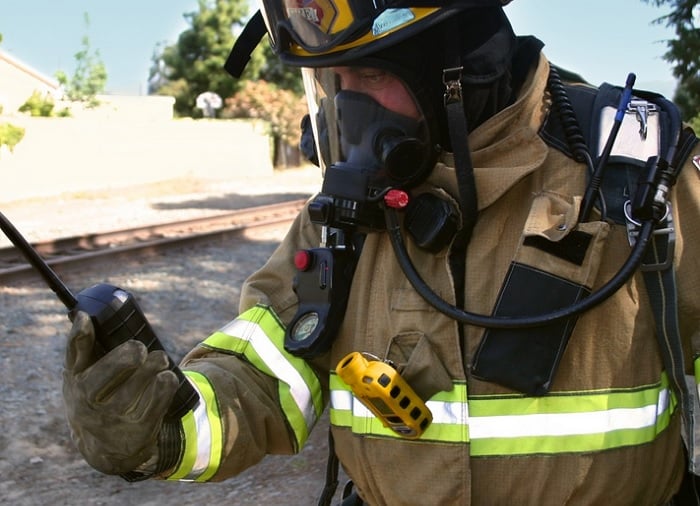 The company’s competitors include Ion Science Ltd, Mine Safety Appliances, Industrial Scientific Corporation and Drager. Some of their clients include BP, Chevron and Total Petroleum in the energy sector, The United States Air Force and Navy and Department of Homeland Security in government, Dupont and Formosa Plastics in other industrial sectors.

In 2013, RAE Systems gas detectors were used in 120 countries by industrial organizations, state agencies and government agencies. In April 2013, the company was acquired by Honeywell.
The company holds over 40 chemical sensor patents in the field of detection sensors, including patents for photontheization, wireless, and radiation technology. The company’s services include wireless feature shrinkage solutions for emergency responses, international security, CBRNe agent detection, fire applications, and the military. Along with that, the company has real-time detection solutions for uns seeable threats such as radiation, chemical warfare (CWA) and toxic gases and flammable gases.

With its photoe optics technology, the company provides photoetholynation detectors (PID) that can help professionally monitor an tonaf and measure concentrations of volatile organic gases VOCs, flammable gases, vapors, and toxic gases. With its wireless and radioactivity technology, the company has developed handheld devices that are capable of detecting low-level radioactivity in real time, as well as dosages that can be detected in quantities and help protect industrial workers from contact , exposure to radiation. RAE Systems wireless air detection systems allow commanders to expand their ability to monitor and share hazardous data in real time as emergencies.

Rae Systems gas detectors combine the ability to transmit data and communicate wirelessly into its service. In 2011, RAE Systems introduced its first wireless data transfer device. In the first quarter of 2012, ProRAE Guardian was born, allowing access to real-time data on radiation, hazardous gases combined with the biological state and location of workers and hazardous response teams. In January 2012, its cloud services company, called ProRAE Guardian CloudServer, gave the first responder to real-time hazard detection and share global radioactivity and gas data. This service helps the emergency response team shorten the time it takes to analyze hazards and make decisions.

Energy exploration and petrochemical and oil and gas refining need safety measurement processes and warning systems to deal with global hazards, such as the Deewater Horizon rig fire disaster in 2010, and the gas leak in 2012. The company’s supervisors are used by energy companies for exploration, filtration as well as safety monitoring.

In the safe market, there is a growing perception that long-term exposure to very low concentrations of toxic gases or dangerous gases can adversely affect workers’ health. Companies and organizations should always monitor and detect options for measuring the acceptable level of toxic gases to workers.

In the oil and gas industry, industrial equipment, fire and hazmat, international security, and the environmental industry, the company’s products are deployed by the first responder to increase public protection and reduce reaction times.

In addition, the company’s solutions, such as the AreaRAE wireless monitoring system, are used for reducing hazards, protecting workers’ assets and safety by global support organizations such as the Super Bowl, World Series games, NBA championships, as well as government conferences. The company’s sensors have also been deployed at the 2012 London Olympics and many other international tennis tournaments, where the International Table Tennis Federation (ITFF) requires RAE Systems to provide sensors for testing